Dhol makes a comeback with Gangubai 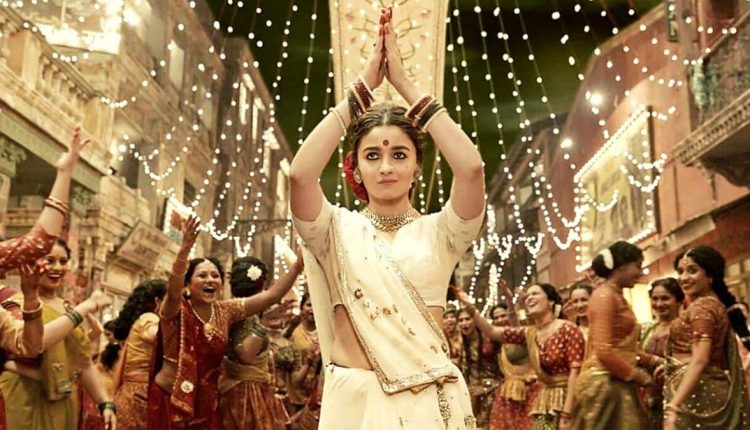 Sanjay Leela Bhansali is a film-maker most admired for his craft laced with melodious music. Music that has always showcased a blend of folk tunes, western operatic music and contemporary melodies. From his very first Khamoshi to the iconic Dholi Taro to the cult track Malhari, Sanjay Leela Bhansali’s music has been a benchmark for curating the best musical albums of all time.

One of the most followed musical genres of cinema, a Sanjay Leela Bhansali album is keenly awaited with every cinematic venture and Gangubai Kathiawadi is another musical gem from him.

While we still capture the trailer in our minds, the makers have released the much awaited first track from the album today.

Dholida, a celebratory garba number from the film will see Gangubai aka Alia Bhatt dancing to the tunes of dhol making it the festive anthem of the year.

Sanjay Leela Bhansali’s music composition along with lyrics penned by Kumaar capture the true essence of Garba.The foot tapping number has been sung by Jahnvi Shrimankar and Shail Hada, and choreographed by Kruti Mahesh.

With this beautiful track, Sanjay Leela Bhansali has really got the whole of India dancing to his beats all over again.

Produced by Sanjay Leela Bhansali and Dr. Jayantilal Gada (Pen Studios), the film is all set to release theatrically on 25th February, 2022.

Vishwaguru Times endeavours to cover news with an aim to spark the universal guiding light in all of humanity. It also seeks to be a role model for the fourth estate.

Akshay Kumar and Tiger Shroff join up to entertain

New romance in the air

Bhansali discusses his 25-year career trajectory at a London masterclass