Two dead in Ranchi  during the protest against Prophet remarks 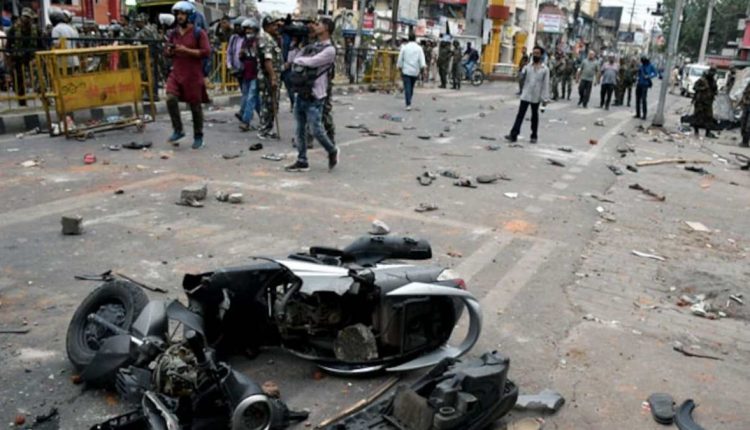 The protests in areas of UP’s Prayagraj and West Bengal’s Howrah turned violent. Two people are dead due to bullet injuries in Ranchi, Jharkhand. These shots were fired in the air by police to control the crowd. Over 20 people were injured during the protest.

10 were policemen and others were protesters among the 22 injured.

A large crowd gathered on the main road of Ranchi and raised slogans against Naveen Jindal and Nupur Sharna, former BJP spokesperson against their remarks on the Prophet.

Internet suspension in Ranchi is extended till further order. Earlier it was suspended till 6 am on Saturday.

The protests in Delhi, Telangana, Gujrat, Bihar, Maharashtra and in parts of Madhya Pradesh were peaceful.

The All India Muslim Personal Law Board (AIMPLB) requested Islamic scholars and intellectuals to not participate in any TV debates that insult Islam.

Congress’ protest in black clothes is a message against Ram Mandir…