Apple to slow down hiring for next year 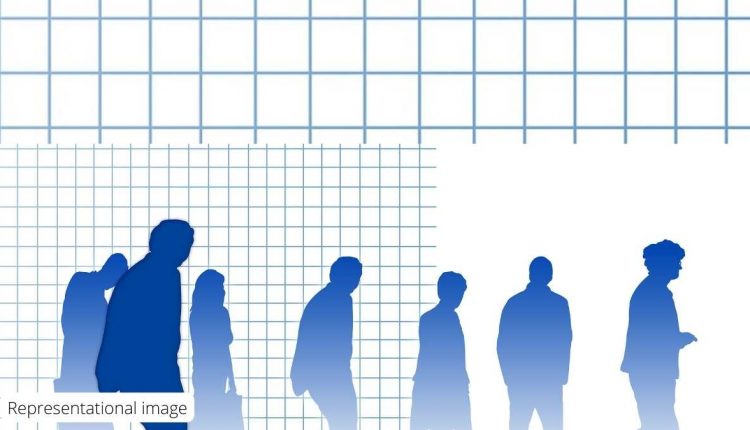 Apple Inc. is the latest tech giant to curb hiring and spending plans, adding to the evidence that even Silicon Valley firms are worried about a recession in the United States.

This comes after at least 3 other big tech companies, including Microsoft, Google, and Amazon put a freeze on their hiring and even laid off workers while also deciding not to make new investments, to cut costs ahead of the recession.

According to the report of Bloomberg on Monday, the iPhone maker, one of the largest companies of the world, wants to put a lid on expenditures and job growth in a few of its sectors but has not taken up a company wide policy. This careful stance shown by Apple mimics the approach taken by its tech peers including Amazon.com Inc Alphabet Inc. ‘s Google and Microsoft Corp., which have all taken steps to slow down spending.

But, most of the major tech companies for now are not talking about eliminating jobs and are only focussed on bringing down the speed of hiring. As per the report of Bloomberg, overall US job growth hasn’t stalled, with payrolls increasing by 372,000 in June.

This news brought the shares of Apple down by 2.06 per cent at close on Monday.

Last week, Alphabet CEO Sundar Pichai said Google will slow down hiring at the firm through the rest of the year and 2023, while also keeping a check on investments for the same span of time. However, he made it clear that Google was not freezing its hiring process. “Because of the hiring progress achieved so far this year, we’ll be slowing the pace of hiring for the rest of the year, while still supporting our most important opportunities,” he said.

But, that is not the case with every tech firm out there, not even the major ones. Microsoft has cut jobs spanning a variety of groups comprising consulting and customer and partner solutions and were dispersed across geographies. The layoffs influenced less than 1 percent of its 180,000-person workforce, spanned across groups ranging from consulting and customer and partner solutions and were spread across geographies, reported by Bloomberg. The firm said it is still likely to end the year with an increased number of employees.

Amazon overstaffed during the pandemic so it could handle a surge in e-commerce spending but the company has said it’s working through that problem with attrition. According to the report, in some cases, Amazon is subleasing warehouse space and has paused development of facilities meant for office employees.